Masonic Initiation Ritual Revealed as a Veiled Mockery of the Death, Burial, and Resurrection of Jesus Christ 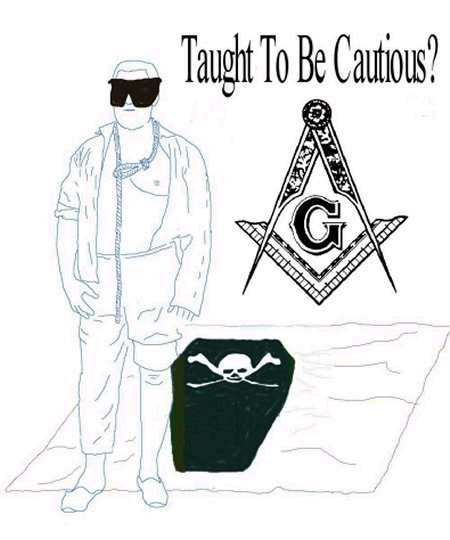