Bon Appetit Magazine: Are All the Top French Chefs Freemasons? 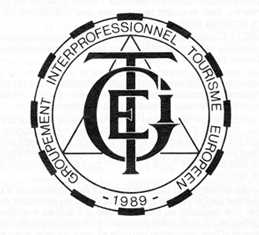 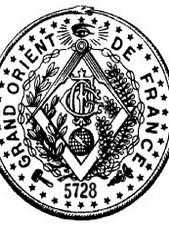