Report: Exiled Theologian Hans Kueng Earns 'Culture Award of German Freemasons' for 'a Lifetime of Service to the Craft' 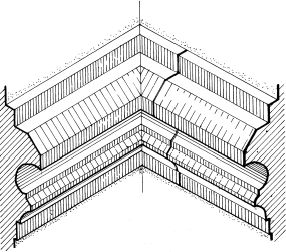 When stone mouldings, cills, string-courses, etc., are continued around an angle, the point where they change direction must not coincide with the joint because an acutely angled piece of stone is subject to damage and easily snapped off. The joint, therefore, is formed at right angles to the naked of the wall at a distance from the angle, the change of direction of the moulding effected by cutting it to shape. See reprise.

"We control the seminaries, the academic departments of theology, the catechetical and liturgical institutions, the publishing houses, the magazines that matter and the chanceries. Most of the bishops are now on our side and those that aren't have been neutralised. Anybody who wants a future in the hierarchy or the Catholic academy has no choice but to co-operate." 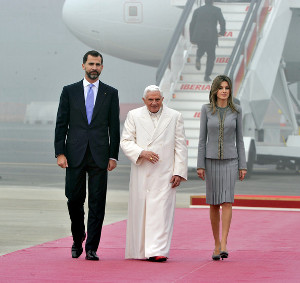 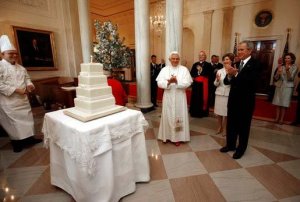