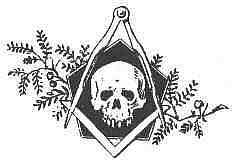 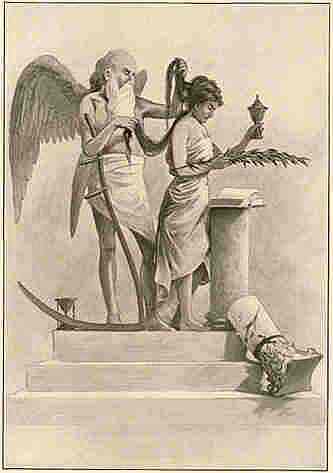 Masonry still retains among its emblems one of a woman weeping over a broken column, holding in her hand a branch of acacia, myrtle, or tamarisk, while Time, we are told, stands behind her combing out the ringlets of her hair. We need not repeat the vapid and trivial explanation... given, of this representation of Isis, weeping at Byblos, over the column torn from the palace of the King, that contained the body of Osiris, while Horus, the God of Time, pours ambrosia on her hair. 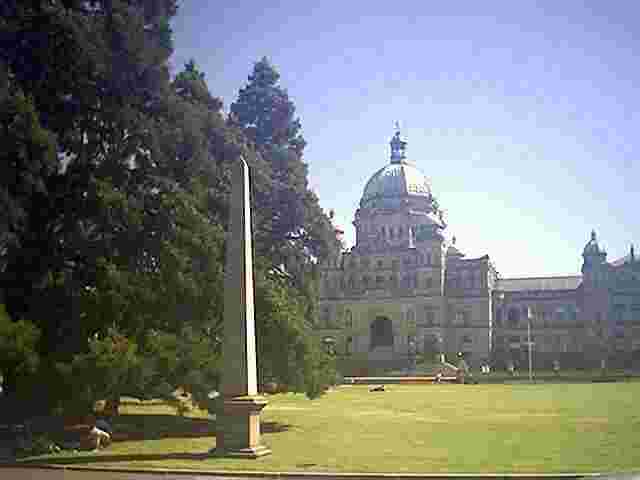