The Pope of the Council - John XXIII and Masonry 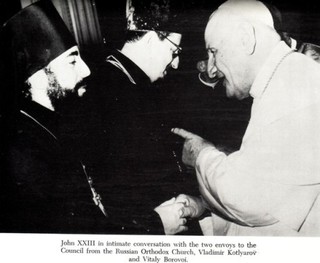