The Martyrs of Spain: Anti-Clerical Atrocities in the Spanish Civil War 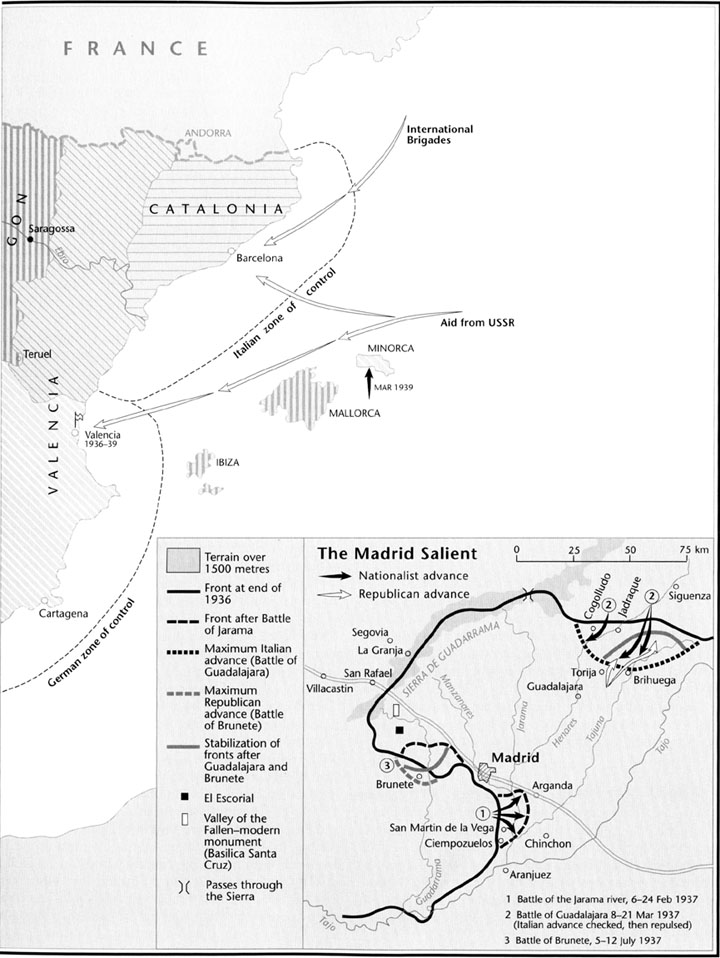 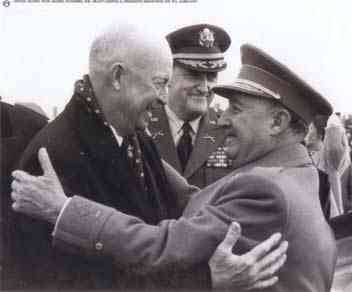