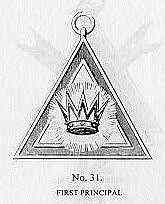 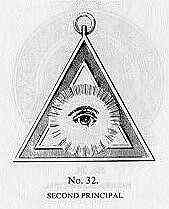 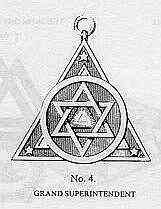 This page is dedicated to all the lost souls entrapped by Satan's Pomp in Freemasonry - the authentic Temple, Church, and Synagogue of Satan.