The Three Pillars of Freemasonry & The Devil 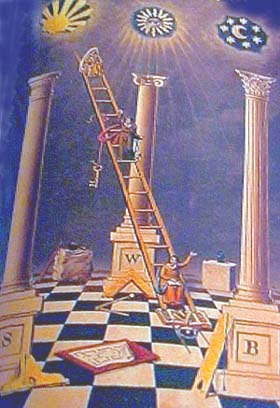 Above: "The Three Pillars Tracing Board"

During the Hajj, a pilgramage which all Muslims are required to make at least once in their lifetime, they participate in the 'Stoning of the Devil' ceremony, who is represented by three giant pillars. 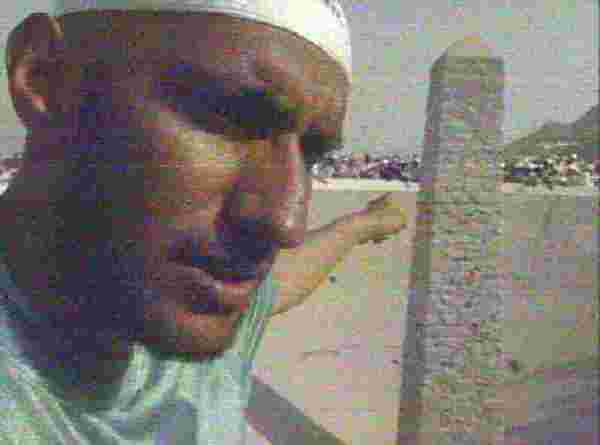 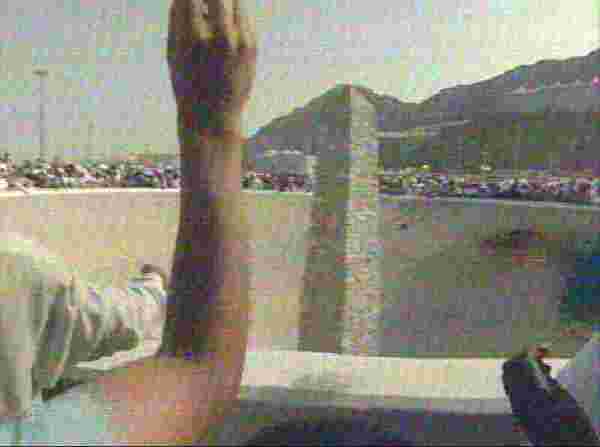 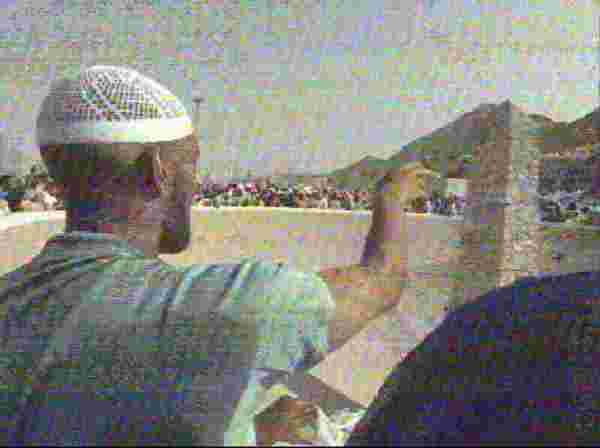 Yet, one of the most widely used devices inside Freemasonry to instruct new Masons on the 'Craft', in the first degree is none other than the "Three Pillars Tracing Board". 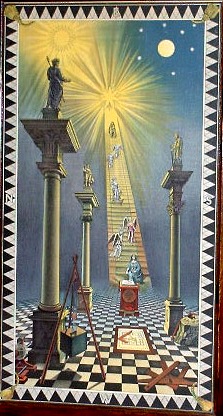 "All the truely dogmatic religions have issued from the Kabbalah and return to it: everything scientific and grand in the religious dreams of the Illuminati, Jacob Boehme, Swedenborg, Saint-Martin and others, is borrowed from Kabbalah, all the Masonic associations owe to it their secrets and their symbols." (Sovereign Grand Commander of Freemasonry, Albert Pike 33, "Morals and Dogma", p.744)

In "The Masonic Letter G", Paul Foster Case (Societas Rosicruciana in Anglia [SRIA] adept and founder of Builders of the Adytum) writes:

"These three Qabalistic pillars are obviously the supports of the Masonic lodge." 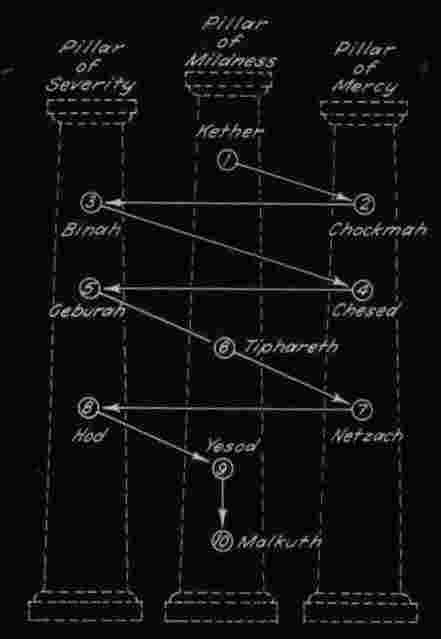 The 'Three Pillars' of Kabbalah 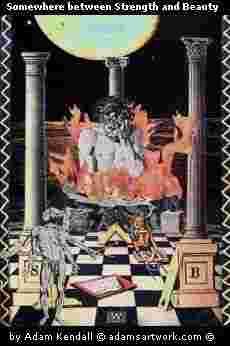 Hiram Abiff, 'The Masonic Christ' as the Fallen Angel Lucifer, 'The Blazing Star'