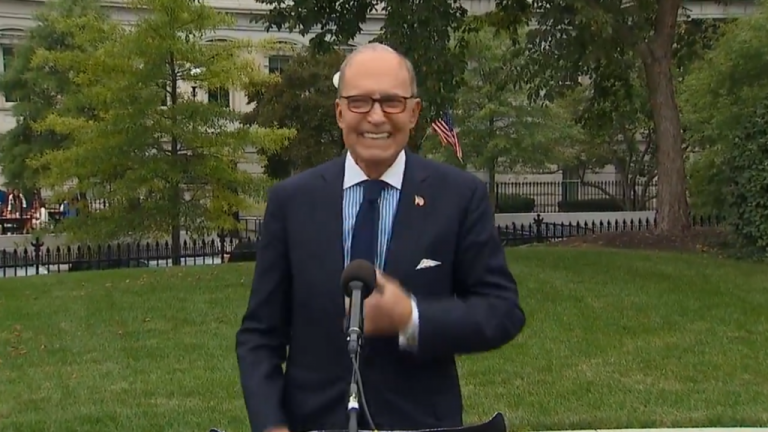 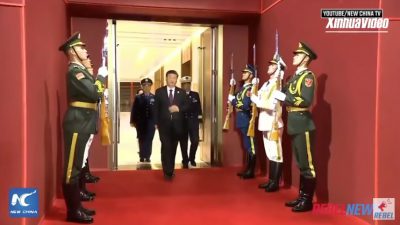 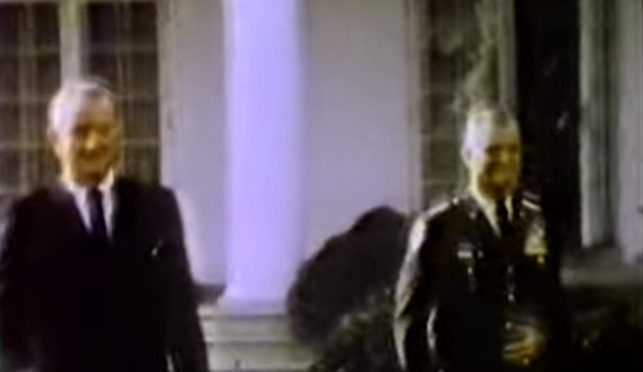 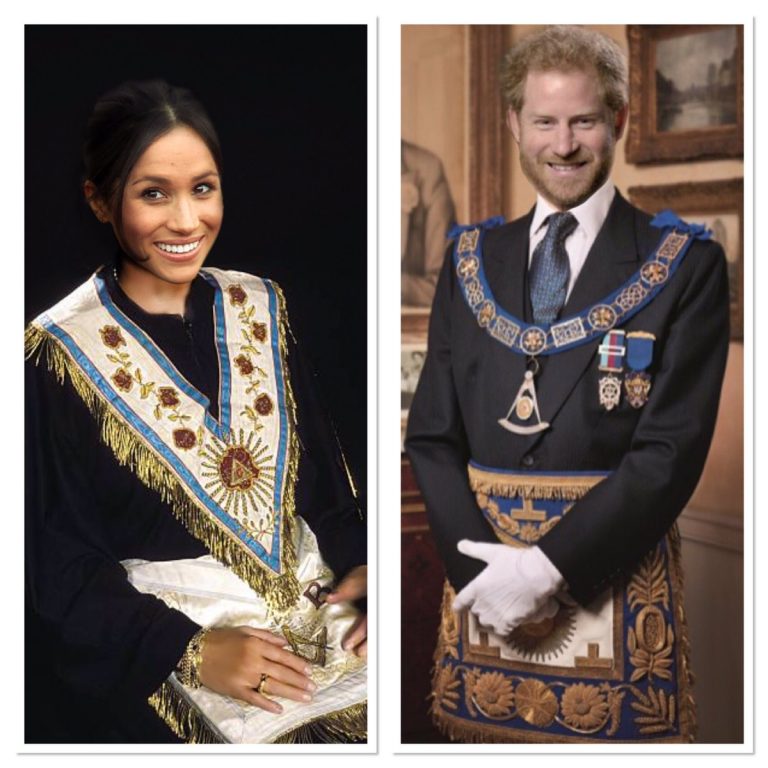 Portrait in background is The Duke of Kent GM of UGLE during WWII, father of present head of England Freemasonry, the current Duke of Kent, the Queens first cousin and Prince Harry’s Great Uncle. Is this photo legit or photoshopped? 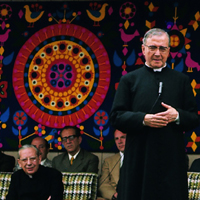 The legislation is being proposed after police raids on the four largest freemasonry orders in Italy discovered 193 mob-linked masons on the orders’ secret membership lists in Sicily and Calabria, southern Italy.

The Oscar-winning producer has been accused of sexual abuse and harassment across a period of decades, with stars like Gwyneth Paltrow and Angelina Jolie coming forward and telling their stories. Weinstein’s alleged behavior has prompted statements from George Clooney, Meryl Streep, Ben Affleck, and Matt Damon, among others, but many in Hollywood are feigning ignorance. And Affleck and Damon in particular have people really riled up.

Justin Raimondo: Pro-tip for ‘libertarians’ – If you find yourself on the same side as the C.I.A., the F.B.I., the N.S.A. & Kurt Eichenwald, it’s time to re-evaluate

Conspiracy theory website illuminatiRex lists the diamond sign as number one out of a top-ten of illuminati signs, with Mrs Merkel given her own section for doing it in reverse, in what it describes as the Merkel Raute.

Autobiography of the late Gore Vidal, looking at the life of one of America’s leading literary figures who for years entranced and enraged the US with his outspoken views, novels and essays. This programme follows him around the scenes of his youth.

Ukrainian President Petro Poroshenko and Russian President Vladimir Putin shook hands at the start of multilateral talks in Minsk on August 26. It was the first time the two presidents have met since June.

(CBS News) The Square and Compasses are among the traditional tools of stonemasons. They also form the symbol of a group that has been misunderstood and even maligned for many centuries. This morning, Mo Rocca takes us inside.

David Cameron has developed a ‘special relationship’ with Tony Blair, holding at least eight conversations with him on how to run the country.

The pair have also had at least seven phone conversations since Mr Cameron took the keys to No10, a rate of around once every three months.

Uploaded by doostmusic on Feb 23, 2011 To Support Rick Steves’s excellent work please buy his DVD via the following address : http://travelstore.ricksteves.com/catalog/index.cfm?fuseaction=product&th… and http://www.ricksteves.com/iran/

Rod Blagojevich’s corruption retrial are entering their eighth day of deliberations, and it remains unclear how far the panel is from reaching a verdict. (Washington