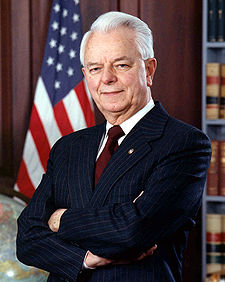 Summary: Ex-Klansman Robert Byrd, the senior senator from West Virginia, casually used the phrase "white nigger" twice on national TV this weekend. Enraged civil rights groups organized a protest campaign against Sen. Byrd and demanded that he undergo sensitivity training ... not. The ex-Klansman, you see, is a Democrat. Democrats can join hate groups and utter the ugliest racial slurs and get away with it because they are Democrats.

The ex-Klansman, you see, is a Democrat. Democrats can join hate groups and utter the ugliest racial slurs and get away with it because they are Democrats. They belong to the party of racial tolerance and understanding. They're paragons of virtue, and the rest of us are bigoted rubes.

The ex-Klansman showed his true colors when asked by Fox News Sunday morning talk show host Tony Snow about the state of race relations in America. Sen. Byrd warned: "There are white niggers. I've seen a lot of white niggers in my time. I'm going to use that word. We just need to work together to make our country a better country, and I'd just as soon quit talking about it so much."

The ex-Klansman, famed for Beltway blowhardism, should have quit talking a lot sooner. Why any prominent politician in his right mind would publicly and deliberately use the poisonous epithet "nigger" -- which most daily newspapers refuse to spell out, no matter the context -- is beyond comprehension. It's an open question as to whether the rant-prone, 83-year-old Byrd is even in his right mind, but senility doesn't excuse bigotry.

The ex-Klansman's admirers praise his historical knowledge, mastery of procedural rules, and outspokenness. They refer to the Senate's senior Democrat as the "conscience of the Senate." They downplay his white-sheet-wearing days as a "brief mistake" -- as if joining the Klan were like knocking over a glass of water. Oopsy.

This ex-Klansman wasn't just a passive member of the nation's most notorious hate group. According to news accounts and biographical information, Sen. Byrd was a "Kleagle" -- an official recruiter who signed up members for $10 a head. He said he joined because it "offered excitement" and because the Klan was an "effective force" in "promoting traditional American values." Nothing like the thrill of gathering 'round a midnight bonfire, roasting s'mores, tying nooses, and promoting white supremacy with a bunch of your hooded friends.

The ex-Klansman allegedly ended his ties with the group in 1943. He may have stopped paying dues, but he continued to pay homage to the KKK. Republicans in West Virginia discovered a letter Sen. Byrd had written to the Imperial Wizard of the KKK three years after he says he abandoned the group. He wrote: "The Klan is needed today as never before and I am anxious to see its rebirth here in West Virginia" and "in every state in the Union."

The ex-Klansman later filibustered the landmark 1964 Civil Rights Act -- supported by a majority of those "mean-spirited" Republicans -- for more than 14 hours. He also opposed the nominations of the Supreme Court's two black justices, liberal Thurgood Marshall and conservative Clarence Thomas. In fact, the ex-Klansman had the gall to accuse Justice Thomas of "injecting racism" into the Senate hearings. Meanwhile, author Graham Smith recently discovered another letter Sen. Byrd wrote after he quit the KKK, this time attacking desegregation of the armed forces.

The ex-Klansman vowed never to fight "with a Negro by my side. Rather I should die a thousand times, and see Old Glory trampled in the dirt never to rise again, than to see this beloved land of ours become degraded by race mongrels, a throwback to the blackest specimen from the wilds."

If this ex-Klansman were a conservative Republican, he would never hear the end of his sordid past. "Ex-Klansman who opposed civil rights and black justices" would appear in every reference to Sen. Byrd. And even the "ex-" would be in doubt. Maxine Waters and Ralph Neas and Julianne Malveaux and Al Sharpton and all the other left-wing bloodhounds who sniff racism in every crevice of American life would be barking up a storm over Sen. Byrd's latest fulminations. Instead, the attack dogs are busy decrying latent racial bigotry where it doesn't exist, while the real thing roams wild and free in their own political backyard. 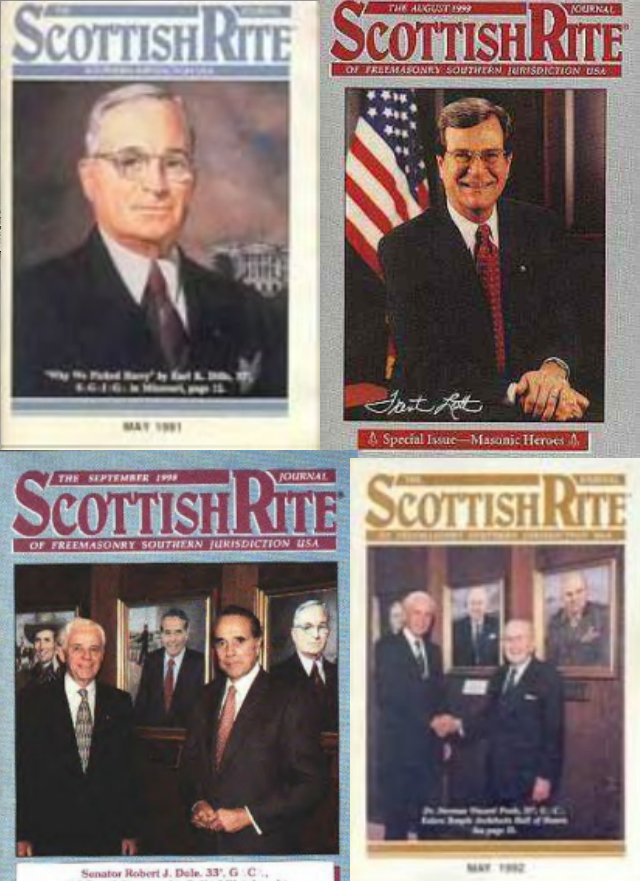 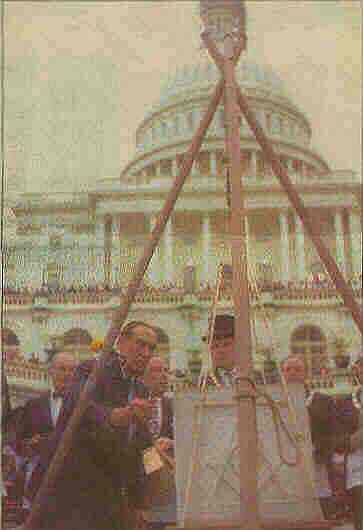 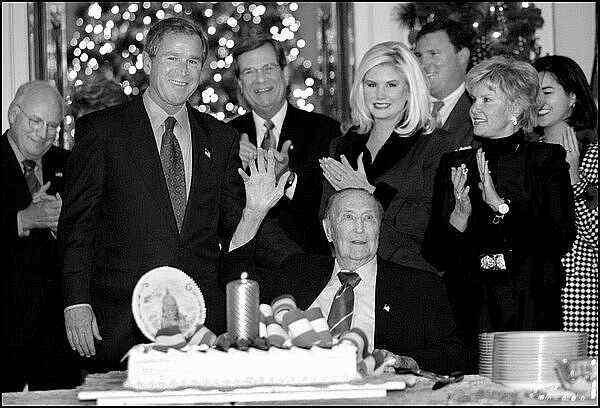 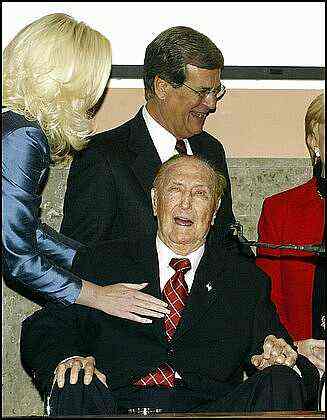 I want to say this about my state: When Strom Thurmond ran for president, we voted for him. We're proud of it. And if the rest of the country had followed our lead, we wouldn't have had all these problems over all these years, either.