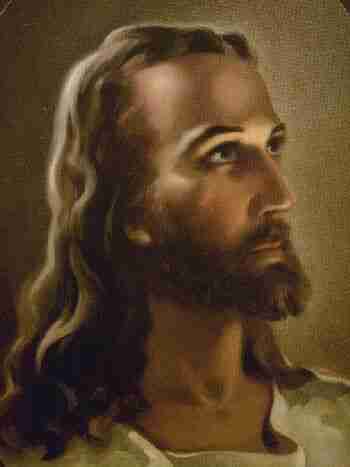 In all the Tabernacles of our Catholic Churches, there is truly present the Body and Blood, Soul and Divinity of Jesus Christ, the Fruit of Marys Womb, the New Manna, the Emmanuel.

In all the Temples of the Masonic Orders, there is truly present the Smoke of Satan, and those he has duped and demented.

"Satan is the propagator of sin, the deceiver of the whole world, and the father of lies. Jesus said of the devil, "He was a murderer from the beginning, and abode not in the truth, because there is no truth in him. When he speaketh a lie, he speaketh of his own: for he is a liar, and the father of it" (John 8:44)."