Freemasonry and the Christian Church

Freemasonry and the Christian Church 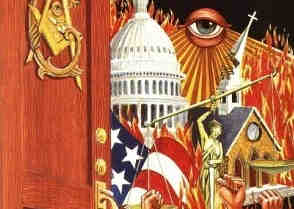 "He [the Mason] is spiritually connected to an organization whose rites can effortlessly slide into witchcraft and devil worship and fit beautifully! If Freemasonry is so godly, how can it possibly be interchanged by both witches and satanists so freely?" William J Schnoebelen, Beyond The Light Freemasonry has had a significant influence on the modern New Age movement and occultism. Aleister Crowley, who was known as “the wickedest man in the world” and Anton Lavey, who was the founder of the Church of Satan, were both Freemasons. It seems quite odd that a genuine believer would have any interest in this brotherhood of darkness - unless they have a motive.

While many Christian denominations take no stance on Freemasonry, there are some that have outwardly opposed it. The largest of these are the Roman Catholic Church, Eastern Orthodoxy, and the Southern Baptist Convention (SBC). They may say they are opposed to it, but they are some of the most willing participants.

The following pictures are some of these willing participants. They have hitched a ride on the bandwagon with their Dispensational views, their pro-Israel stance, and their trademark colors and hand signs. Once you learn their language, you'll be able to spot one a mile away.

Note that there is a common thread that runs through Masonry, the Roman Catholic church, the occult, and contemplative/meditation practices - and it's the Kabbalah. It's no wonder each group strives for ecumenical unity in the physical Body of Christ. They are all being deceived by the same spirit.

Joyce Meyer - including the red top. 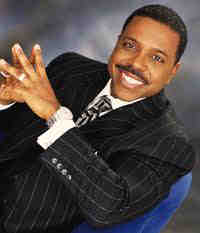 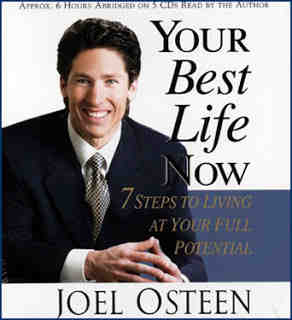 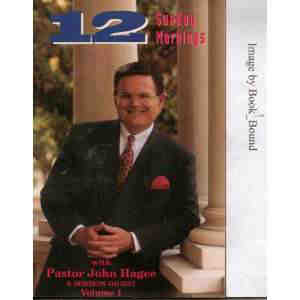 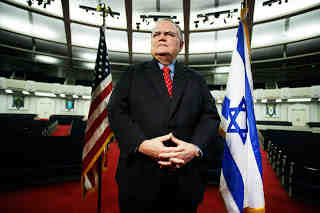 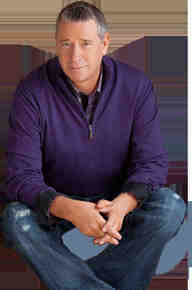 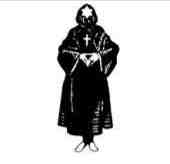 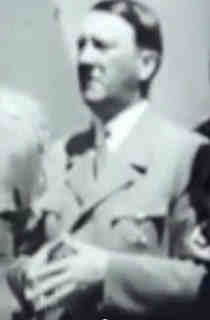 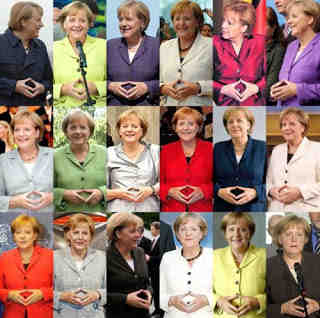