Freemasonry In Portugal, a History of Corruption and Conspiracy

It is with some difficulty that I try this little text briefly discuss why everyone should study carefully the secret societies. This is an extremely broad topic, and it has so many aspects to make the web exposes the true power that transcends political parties, religious and political affiliations, we consider both texts on finance as books on geopolitics, as treatises on mysticism. But not too complicated, and to clarify rather than mystify, this text offers a brief introduction to illustrate how Freemasonry sowed and continues to sow the seeds of doom that is the current condition of Portugal. Let us therefore consider purely terrestrial elements (neglecting for now the dynamics philosophical and ethereal), and further investigation of this issue will necessarily lead to knowledge areas to which the closed minds refuse access. 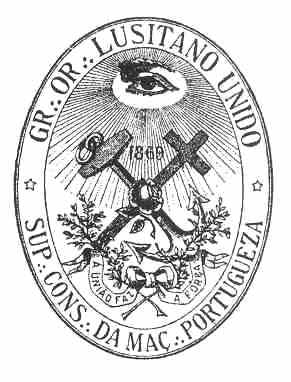 Above all, Freemasonry is a platform that facilitates corruption, is undoubtedly among the least secret secret societies. You could say it started in its phase called 'operative', as a union of masons. For this purpose, the masons needed some secrecy to safeguard (ie, combat the spread of) building techniques churches and other buildings, in order to maintain their high-revenue as fewer people know practice a profession, more profitable it becomes. This is a very important element, since many argue that in its genesis Freemasonry itself was a good organization and only in its second phase deteriorated. This argument is fallacious, given that their function was, from the beginning, to safeguard the interests of its members and not the charity or philanthropy, as its apologists claim. Its nature is this just a continuation and expansion of its original purpose-to defend the interests of the Masons at the expense of the rest of the population.

In the second phase of this organization, from the eighteenth century, is given the title of 'speculative Freemasonry', adding this stage outstanding people (rich, powerful, preferably both) of all professions. We conceptualize this transition as follows. Masons worked with stone, and used the 'store' of Freemasonry to exchange and store information, this being a real union organization (the merits without having to fight for workers' rights in general, being limited to a profession). But eventually started the organization to add powerful people of all professions, so without giving up the symbols and concepts linked to Freemasonry (literally, ie, work with the stone), especially but not only, the square and compass, but also pillars, windows, doors, etc.. In this context the stone is used as an analogy that illustrates key issues of life, essentially human organization and the struggle for improving individual and collective concept which is in English called 'Becoming', ie 'become' the process by which humans evolved, being the origin and final destination of human deliberation in this context secondary to the process of change, ie, life as a journey.

By studying Freemasonry must, always remembering that a Mason can not reveal the real 'secrets' of his 'art', make use of elements of Masons themselves, but always in a particularly critical. A Mason must, when speaking of Freemasonry, hiding information and even misinform the listener: in the view of the inherently elitist world of Freemasonry, who is not a Mason is not started and therefore is 'profane', unable to comprehend the mysteries that are taught in store (local congregation Masonic). For example, when the Grand Master of the Grand Orient Lusitano leads SIC Noticias (Canal that belongs to one of the heavyweights of Portuguese Freemasonry Francisco-BalsemÐo, fixed member of the Bilderberg conference) provides a lot of misinformation, arguing that the Freemasons' does not act on public authorities', and above all, providing only superficial interpretations of symbols and objects in the store.

For example the polished stone, the 'ashlar', is not only the individual perfected, also represents the state (according to Albert Pike, "Morals and Dogmas ... '), and the polishing of ashlar is the preparation of the individual so that it can work in a group, being the highest form of this set of humans the state, in the same way that no two stones polished hardly work together to build a stable building, also an unpolished individual is not prepared to work together with others efficiently. 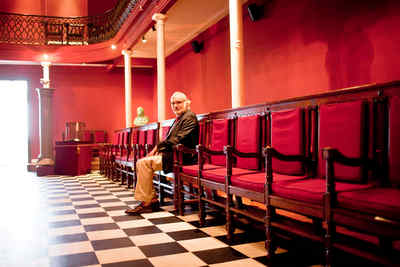 We live in the era of outsourcing, as Alice Bailey predicted. Secrets previously saved are now visible to all, not all who refuse to open their eyes. It is therefore with some astonishment that we note that even the media institutions that normally contribute to concealing the true webs of power today claim that there are 80 Masons 'positions of power' (obviously this number is very low, probably being the result of a definition of what constitutes a position of power very arbitrary).

But Freemasonry was, briefly, in mint collective (mind this increasingly susceptible to acute attacks of Alzheimer's and memory particularly short, as a capacity of low concentration) that was precisely this organization that served as a platform for political connections that compromise democracy and break the law: The former Director of Intelligence Strategic Defence (SIED) Silva Carvalho, used their expertise in masonry to facilitate the rehabilitation of a building that belonged to the company that would hire the Ongoing. It also accused the leader of Mozart Masonic Store 49, JosÕ Manuel Anes, who, like Silva Carvalho officially left the store after the scandal , to use the store as a platform that allowed him unduly equip state institutions to serve their personal ambitions . Carvalho Silva used knowledge gained from Mozart to the store to collect information Ongoing information company that later would hire . 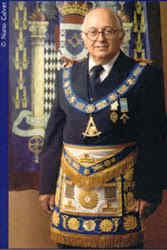 More recently, it was discovered that Manuel and Miguel Relvas Damasio, who facilitated obtaining the degree of Grasses in Lusophone, are in fact the two members of Freemasonry . Grasses also asked her 'brother' Mason, Carvalho Silva, a report on the igualmetne Mason BalsemÐo Francisco .

Freemasonry is massively influential in Portugal since the nineteenth century, and was instrumental in the establishment of the Portuguese Republic .

For texts on the history of Freemasonry more detailed, see the summary of the work of Isabel Oliveira , as well as the work of Mason AM GonÓalves (always trying to take into account the initial warning on the need for critical analysis), as well as some works of Joseph Costa Pimenta , among others. This is a very well documented but relatively little discussion in the public sphere.

In conclusion, Freemasonry is an instrument of corruption, which dilutes the separation of powers (which in itself is deficient, to see virtually nonexistent), promoting promiscuity among the rich and powerful. The existence of societies like the Freemasons largely explains why promiscuity among politicians with visibility, and much of the political class in Portugal is actually a great web links whose outweigh partisan divisions; behind the facade that is the false contention theater we see every day in the House, are platforms such as, but not only, freemasonry that allow coordination and consultation between the rich and powerful. It is also a pyramid of control because it is an esoteric society (ie, is a highly hierarchical organization, where progression is effected by degrees [or steps] supposedly pre-defined). We can say that Freemasonry is somewhat militarized structure that instrumentalized by definition those who occupy the lower grades for the benefit of those who occupy the upper grades at the expense of 'profane', the 'goyim' (cattle), ie we , 99.9% of the population. Freemasonry is also used by other companies, such as the infamous Jesuits and the Theosophical Society to recruit members and achieve its purposes. Freemasonry is the least secret of all secret societies, and for this reason is particularly likely to be infiltrated and used by others. 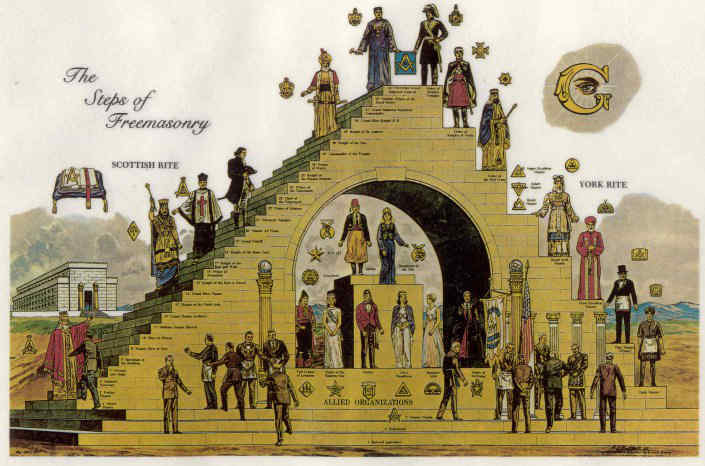 The Degrees of Freemasonry of the Ancient Accepted Scottish Rite

One of the companies accused by many of infiltrating Freemasonry is the Society of Jesus (Society of Loyola, commonly called 'Jesuit'), a company which implicitly states belong Paulo Portas. When a journalist asked him recently belonged to Freemasonry, shot back saying ' I was educated in the Jesuit, my beach is not that well ', smiling. Also the founder of the Illuminati of Bavaria (the organization to which they refer those who use the term 'Illuminati') Weishaup Adam, was educated by Jesuits . 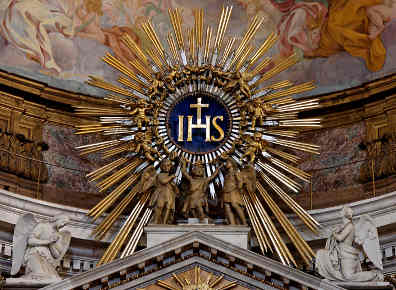 The symbol of the Jesuits, with the insignia 'IHS', meaning 'Iesus Salvator hominum', or 'Jesus Savior of Men'