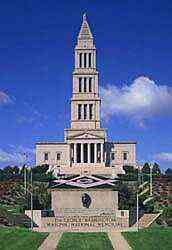 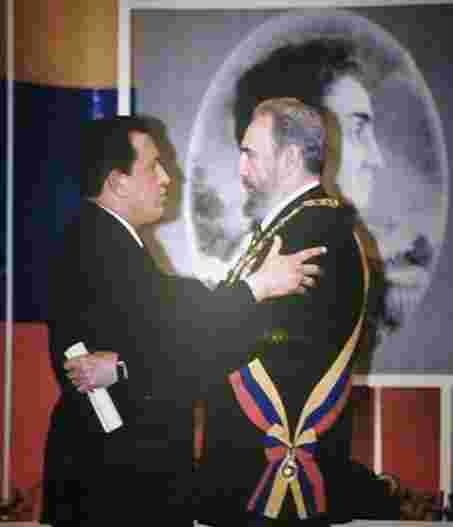 History of the Masons

The North American and South American independence leaders. The role of Freemason lodges and symbols.

At the end of the unit the students will be able to:

1. Understand some ideas shared by the great heroes in North America and South America.

2. Define Freemasonry and its internationalism.

3. Define the purpose and role of important lodges such as the Alexandria Lodge in the U.S. and the Lautaro Lodge in Argentina.

4. Understand the role and power of the Grand Master and relate it to the historic meeting between Don Jose de San Martin and Don Simon Bolivar, the two great heroes, where Bolivar asserted his power as a Grand Master over San Martin and asked him to retire to Argentina. Thus, changing the course of history.

5. Recognize Masonic symbols in the Seal of the United States and Washington D.C. monuments.

a. The pyramid with the eye of Osiris at the top of the U.S. dollar bill.

e.The written word. Either sacred books such as the Bible, Koran, Torah,or books of learning and science.

8. Identify prominent Masons in the United States, including U.S. Presidents, and Masons in Latin America.

We discuss the importance of ideas leading to revolutionary action. The ideas behind the French Revolution, American Revolution, and Latin American Revolutions. We brainstorm to find commonalities, list leaders in the revolutionary movements, and what they had in common. Most students at this point are unable to identify heroes as members of a particular fraternity or society. We bring out symbols and look at a dollar bill with the seal of the U.S. Students begin noticing the connection to Egypt. The name Freemasonry appears and students are assigned to bring information about the society and its members. Also, excerpts from the declaration of independence of Peru and Venezuela are read to compare them to the U.S. Declaration of Independence. Students are assigned to write short biographies of Latin American leaders and their Masonic connections. We discuss the importance of the historic dialog between Don Jose de San Martin and Simon Bolivar.

Divide into groups of 10-12 with a group leader and assistant. Follow directions given by the tour leader(s). Each group will ask questions, listen to the narrative, complete the worksheets, and take pictures for later use.

1. Students will write essays about the field trip.

2. Students will complete the worksheets.

3. Pictures and essays will be displayed.