The Mark of Cain 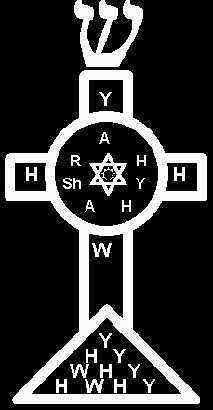 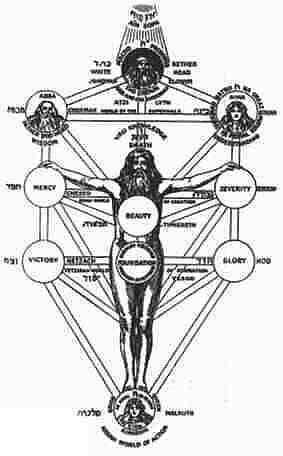 The Serpents Fruit
Some Leading Lights...


All the truely dogmatic religions have issued from the Kabbalah and return to it: everything scientific and grand in the religious dreams of the Illuminati, Jacob Boehme, Swedenborg, Saint-Martin, and others, is borrowed from Kabbalah, all the Masonic associations owe to it their secrets and their symbols.

It is noteworthy that every 32° Mason receives three items on the awarding of that "sublime" degree; the Certificate, the Scottish Rite Ring, and a copy of Morals and Dogma...

A Symbol of Kabbalah... 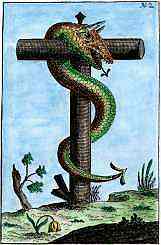 In Gematria the word Messiah means Serpent
and the word Serpent means Messiah... 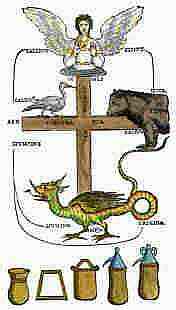 'Behold how good and how pleasant it is for the Brethren to dwell together in unity'... 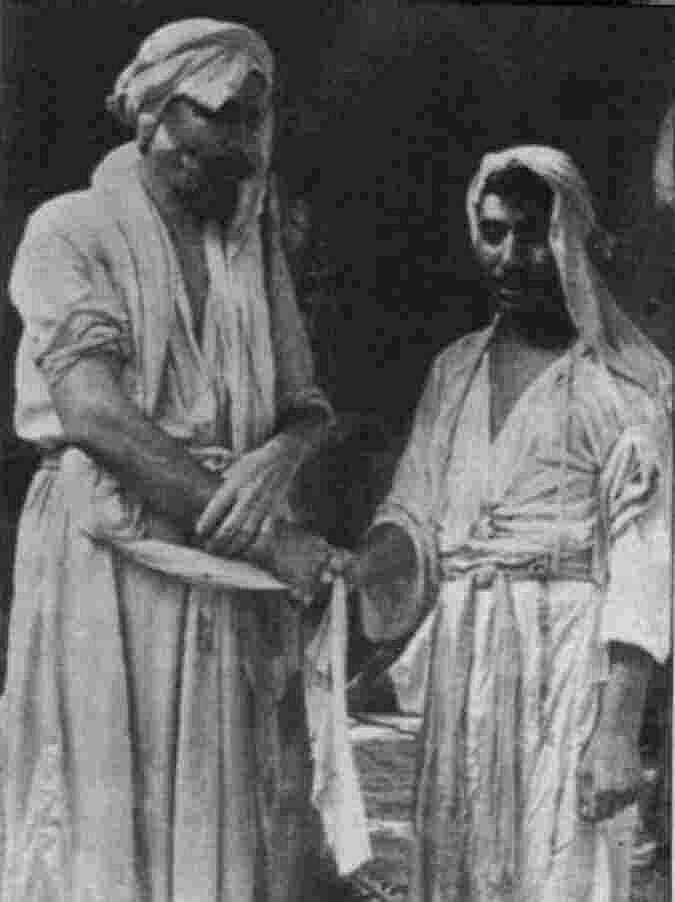 The St. John "Christians" of the Fertile Crescent...

God placed a mark on Cain to identify him in perpetuity for murdering Abel and lying. Occultists believe that Cain's father was not the "bad" Jehova-God but the "good" serpent Lucifer-Samael. The Mark of Cain, or cross, symbolizes a hammer, for Cain was a Worker in Metals, which is what a practitioner of Alchemical Sorcery is called. His descendent tribe, were nomads who traveled first of course from east to west, then centuries later from west to east are known to us as the Cainites, Caananites, Kenites, Qenites, Midianites, Sleb, Salubim, Rekhabites, Nasoreans, Mandeans, Johanites, or Nazorites. They may also be related to the Essenes, the Druze, the present day secretive ruling sect of Syria and Turkey known as the Alawites, and possibly even the Gypsies. The Qenites tribal mark was a tattoo on their foreheads in honour of their progenitor, for they were and are intinerant goldsmiths, blacksmiths, carpenters, potters, peddlers, medicine men, entertainers, craftsmen, and magicians. They also did not shorn their hair, often braiding it in the Nazorite fashion. Cain's direct descendent today whether Tubal-Cain himself, or someone else of whom we know not, has this Mark of Cain, the cross, as a red birthmark on his chest or back. 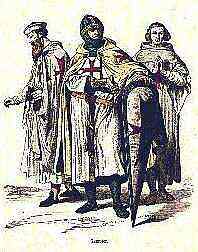 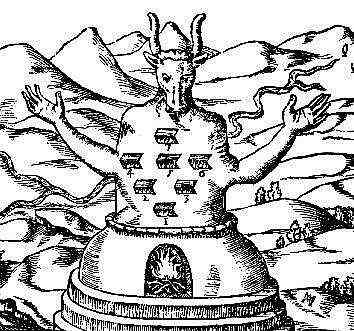 Moloch and his seven Palaces

The Merkabah Mysticism from which Medieval Kabbalism evolved from figured around seven palaces or throne rooms, sometimes referred to as chariots. Kabbalism simply added on three additional spheres in the mundane realm but still kept the seven original palaces or divine spheres. Moloch means in Hebrew the same as Cain - "King" or "Possession". He is also known as Baal and was part of the Phoenicians Trinitarian Deity which included Ashoreth "our dear lady of the sea", and the handsome but fierce son who died and was reborn. Soloman re-introduced this worship of the Caananites against the expressed wishes of God through Moses.

Moloch requires human sacrfices for him to intervene, which in the case of the time of Soloman was done below Mt. Sion in the Valley of Tears, the Valley of Hinnom. A fire was let beneath the hollow bronze statue of Moloch known as Baal and shown with a bull's head, and the first born baby of leading families was placed in it's outstretched arms. The heat was transmitted through the hollow statue up to the hands where the baby slowing roasted. The screams of the child were drowned out by drums and chants. The Valley of Hinnom was translated into Greek as Gehenna or Hell. The leaders of the "Free World" allegedly pay homage to Moloch by participating in cremation ceremonies on raised funeral pyres at the secretive Bohemian Grove meetings in Northern California every year. Moloch required all his sacrifices to be "burnt offerings" for he is the Sun God.

Nothing has changed in the occult since biblical times. As above so below. The Father, the Mother, the Son. Six hundred and sixty six.

Nay, even while Adam was alive, it came to pass that the posterity of Cain became exceedingly wicked, every one successively dying one after the other, more wicked than the former. They were intolerable in war, and vehement in robberies; and if any one were slow to murder people, yet was he bold in his profligate behaviour, in acting unjustly, and doing injury for gain.

Josephus
Antiquities of the Jews, A.D. 93 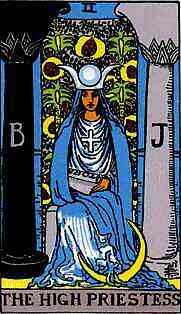