Weve gotten a lot of bad press over the years, explained Thomas Savini, the librarian at the Grand Lodge of New York 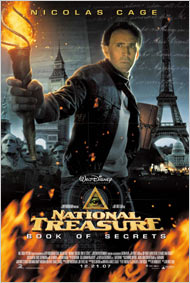