Occupiers' base in Kandahar attacked 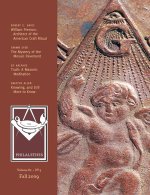