Knights of the Golden Circle, Albert Pike and Jesse James 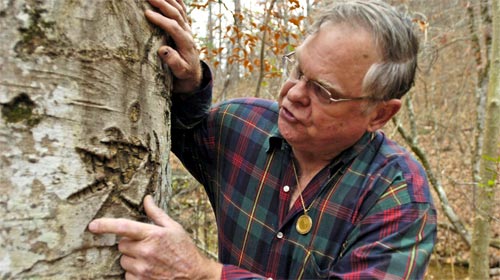