The Guardian: Freemasons in the Police (Published January, 1997) 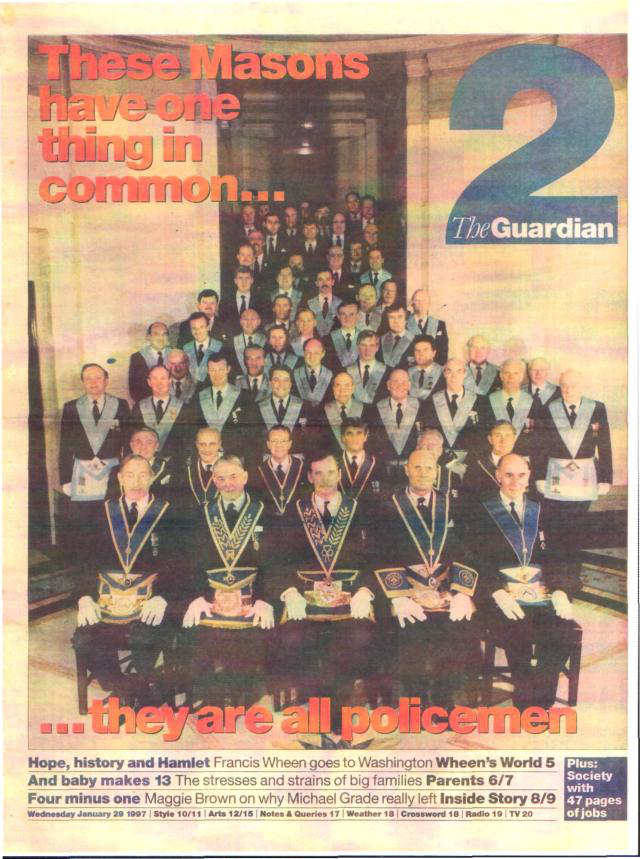