The Supplies For The Confederate Army; How They Were Obtained In 'Europe' And How Paid For, by Maj. Caleb Huse, CSA 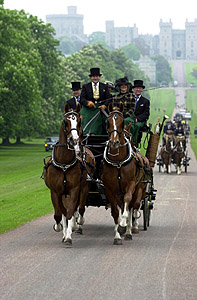