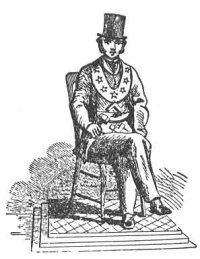 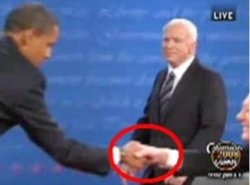 This is an easy one. Elena Kagan, up or down? President Obama's pick for the Supreme Court has mounted the stage of American Idol: Political Edition. Over the next months, shell be scrutinized, questioned, and debated. Her high school yearbook pictures are already public, along with college essaysindignities that really should not land on anyone. She is also now the centerpiece of a periodic national parlor game in which esteemed ladies and gentlemen of great education and accomplishment become the personification of many of our favorite issues. Guns, gays, abortion, torture, Miranda, and more will be back in the chat mill. Where do you stand on Kagan? Share your thoughts at [email protected] and well see if we can add some light to the heat.

THE KAGAN CHECKLIST - ALL MARKED "YES".

3. Terminally confused regarding when life begins.

8. Believes in free speech (within limits determined by her).

9. Wants to legislate from the bench.

12. Will be faithful to her leftist ideology and party affiliations.

Hey, with the questionnaire filled out let's just skip that cumbersome confirmation process and move straight to the vote. All those in favor? Oh, just give her the black robe and gavel and move on.

She is no more qualified than I am.

I forgot she is a political insider so I guess that good enough.

Wasn't the intent to keep politics out of the court and that's why it's a life time appointment. The Founder's didn't want the Justices to be swayed by politics, they wanted them to be the Keeper of the Constitution.