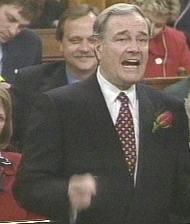 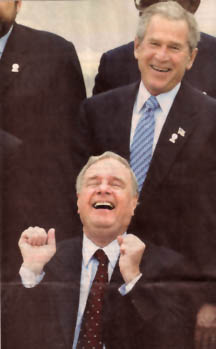 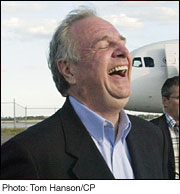 "Jesus did not teach that any behavior is acceptable as long as someone wants it. The authentic Jesus called for moral conversion, and repentance." 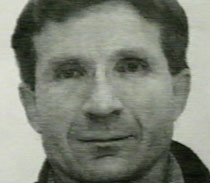 Roszko's records detail the 46-year-old man's long criminal past, which included pointing a loaded handgun at a young man he had lured into his house and demanding sex, as well as using alcohol and money in attempts to befriend young people.

In 1994, he was charged with sexually assaulting a young male, and later spent two and a half years in prison.