Daily Mail: The $8.2B Google love r.t: How boss, 58, of internet giant resisting online p.rn crackdown has string of exotic lovers in his 'open marriage' (but doesn't want you to know about it) 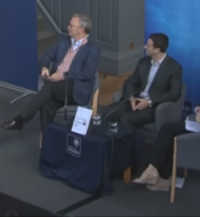 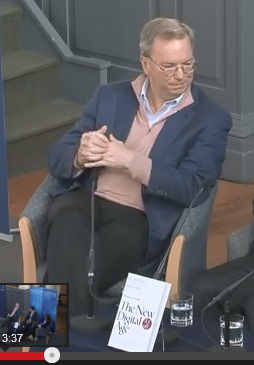 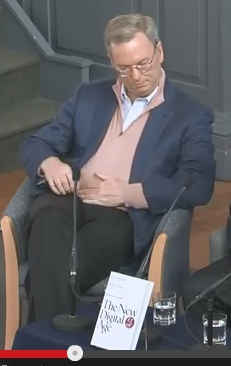