Masonic Firms in a Firm 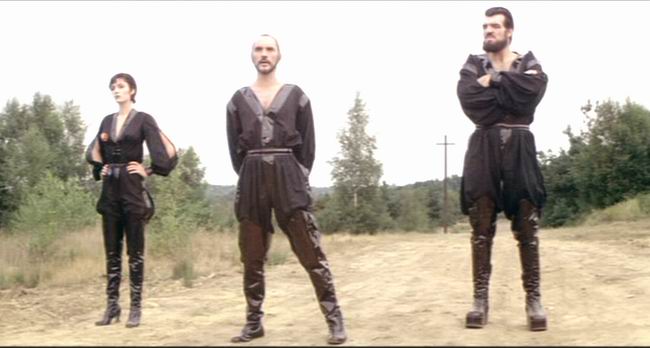 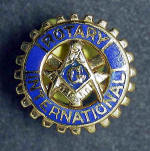 
Pillars of the Community

A Firm in a Firm: Freemasonry and Police Corruption

Boyz In The Hood

Incompatibility between a judge position and free masonery

Scottish Parliament pushing for Mason Registry to include Judiciary

Proof that Paul Bernardo was a Freemason in the Grand Lodge of Ontario, Canada

Boldly Going Nowhere: Freemasonry - 'Some men live lives of quiet desperation. Others dare to ride into the valley of death with gusto'. (The Albert Pike Statue & the Albert Pike Road)

Britains Masonic Scandal: Have the 'Brethren' finally met their Waterloo?

House of Commons, Minutes of Evidence: Freemasonry and the Judicial System

The Scotch-Irish's New Restrictions on "Private Societies" and the Police

Military Launches Crackdown on Freemasons in the Army, Navy, and Air Force

'Freemason Roy' - "Pillar of the Community" fakes divorce and tells wife for six years he is in Malaysia on business, but is actually secretly living remarried three blocks away

Four go on trial for murder of God's banker

Masonic Lodge Is Suspended After Shooting

Birmingham City Councillors to be required to disclose Masonic Membership

Quatro Suicide: Was He About To Name His Superiors?

CIA and Freemasons among dark forces in Europe

Accuseds father issued threats; said he had 'friends in high places' and 'he knew Freemasons'

The Book Of Fate by Brad Meltzer

The School For Scandal and Brother Michael Richards

San Antonio Teacher accused of forming secret society to have sex with teen girls - 'The Order based on occult, magic, Freemasonry, and Christianity'

NY Past Grand Master Expelled for Misappropriation of Funds

Blog: 'Some city council members came to him and told him he would be Fire Chief if he joined the Masonic Lodge'