'Mandatory disclosure of Membership in Secret Societies, such as Freemasonry, for all Elected and Appointed Governmental, Judicial, and Public Corporation Officials'

Citizens acting on a local basis have the power within them to undermine the power base of Freemasonry and thereby lesson it's corrosive influence in a number of important area's by employing basic time tested political activist tactics.

Freemasons seek to maintain their effective control over political, governmental, judicial, business, and religious institutions in the U.S., U.K., Canada, Australia, New Zealand, the British Commonwealth, and the West by employing the 'combined power' of their secret membership in the 'fraternity'. In fact Freemasons think of themselves as an 'ex-officio' level of government'. A secret and occult power.

Therefore a focus on elected and appointed Officials in these indicated sectors being required to make mandatory declarations of masonic membership to avoid possible conflict of interest suspicions is extremely important.

The U.K. and other Nations have recently enacted a number of requirements requiring this type of discloure after conducting thorough investigations.

Local Government, the Judicial System, especially Law Enforcement are area's that have high levels of Masonic membership. Political Parties, the Military and related industry, Foreign Service and related Academia including Policy 'Think Tanks' and Social Sciences, Labour Union movements, Civic organizations such as Kiwannis and Rotary which can be used as local government political machines, are other area's of interest to Masonic Membership 'Placement'. It is no small co-incidence that the Masonic Temple is often located across the street, or very near to, city halls and seats of governance.

Corporate codes of conduct and Professional Bodies can be worked on also, there has been some recent success in getting Freemasonry membership declaration added to codes of ethics in Europe.

Inside the Church's you should be aware that Freemasonry makes an extra effort to exert it's influence, especially by using the wives of Freemasons. Often Pastors and Church Leaders will be under extreme pressure by Freemasons not to issue teachings on Freemasonry and Christianity.

Documents outlining your Church's current teaching on Freemasonry continue to be suppressed in many denominations, which allow Masons to recruit members of the church with greater ease, especially if the Priest, Pastor, or Lay Leadership are high ranking members of the Lodge itself. For this reason Masons can not be allowed to hold official positions in the Church. Great care and thoroughness of investigation is often necessary to reveal Masonic memberships, due to the oaths of secrecy taken during initiation.

Freemasonry relies on secrecy, and the most important secret is not it's handshakes and passwords it is the secrecy of membership itself. Freemasons work and act together in a co-ordinated fashion to promote their career's, business's and anti-christian socio-religious & globalist agenda's. 'The Beehive'. It is a network whose currency is favoritism - in secret. Remove the secrecy of their membership and the strength of the network is effectively broken.

The 'big picture' will take care of itself, if Freemasonry loses it's base - i.e. it's source of power: institutional placement of members. Then shunned by normal society they will become marginalized to the point of irrelevance. Exactly where something as corrosive and destructive as the occult belongs.

On This Day May 26: 1981 Italian Government Resigns

Employment in positions of trust inside Church or State by Members of Secret Societies, such as Freemasonry, is highly inadvisable because their unlawful and brutal oaths put them in an irreconciliable conflict of interest with their fiduciary duties to the public and the faithful.

You must conceal all crimes of your brother Masons...and should you be summoned as a witness against a brother Mason be always sure to shield him...It may be perjury to do this, it is true, but you're keeping your obligations. 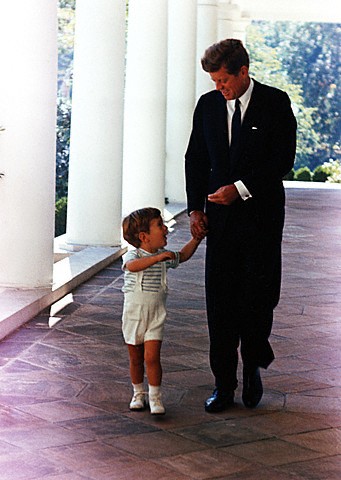 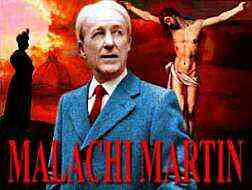