New Republic: Bro. Michael Ignatieff on Intellectuals and his support for 'the Iraq thing' 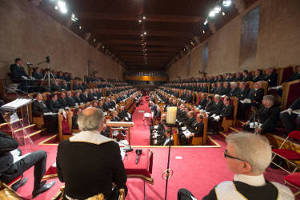